The PayScale Index Shows Steady Wage Growth. But Is the Economy Losing Its Spark? 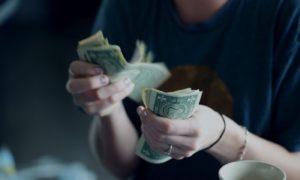 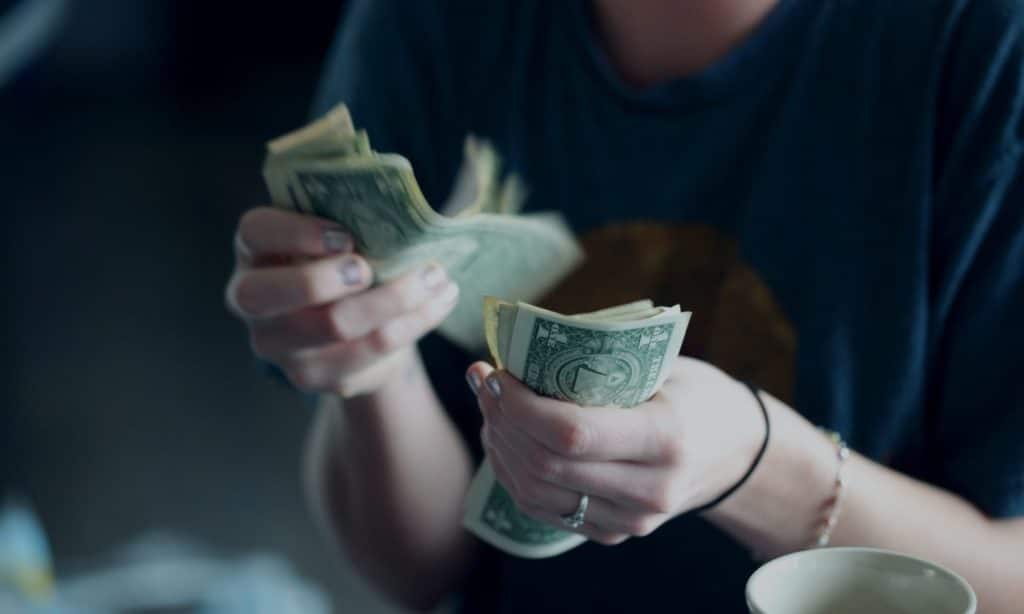 This morning, PayScale released the updated PayScale Index, which tracks the change in pay for employed U.S. workers. The Q3 2019 PayScale Index showed that nominal wages increased 0.5% quarter-over-quarter. Year-over-year, wages grew 2.6% — respectable, but not the blockbuster growth one might expect, given the tight labor market.

“Unemployment numbers hit a record low of 3.5% in September. This was not surprising with job growth averaging 161,000 new jobs per month for the first nine months of the year,” said Sudarshan Sampath, Director of Research at PayScale, in a statement. “However, we are now seeing this remarkable job growth begin to slow, as the economy loses some of its spark. We expect wage growth to remain at its steady rate in the coming months as a result.”

Further, real wages — the value of workers’ pay with inflation taken into account — have declined 9.6% since 2006, even as nominal wages have grown 15.1% during the same time.

Where Wages Are Growing … and Where They’re Not

Houston showed the lowest wage growth year-over-year at 0.5% — perhaps because of its reliance on the energy sector, which has been unstable in recent years.

“Economists said wages and salaries here are squeezed between the oil and gas industry’s recent past and near future,” wrote Erin Douglas at The Houston Chronicle. “The last oil bust, which ended approximately in 2016, destroyed thousands of energy and energy-related jobs, boosting the unemployment rate and increasing the number of people looking for work, even as the national economy picked up and employers in other regions found it harder and harder to find workers.”

On the jobs side, several categories saw wage growth, including:

See the entire interactive Q3 2019 PayScale Index, including wage trends across major metro areas, industries and job categories in the U.S. and Canada. Or learn more about the methodology of the PayScale Index here.

What’s your take on this data? We want to hear from you. Share your thoughts in the comments or join the conversation on Twitter.