WalletHub: These Are the 10 Best Cities for Veterans 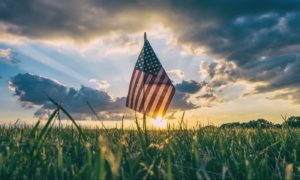 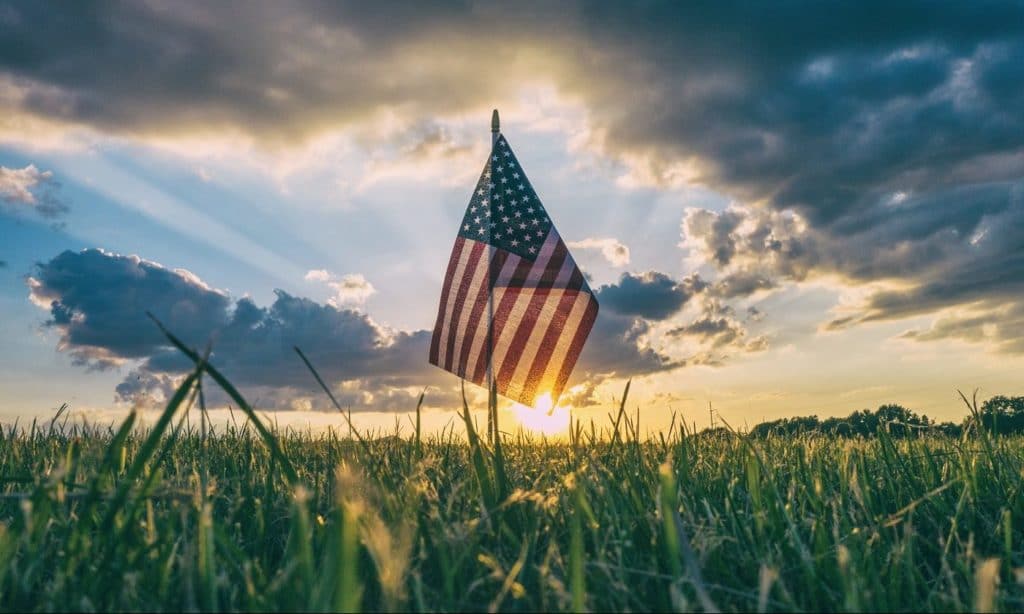 What makes a city a good place for veterans to live? According to a recent report from WalletHub, 2019’s Best & Worst Places for Veterans to Live, it’s a combination of economic opportunity, quality of life and support.

WalletHub compared the 100 largest metro areas in the U.S. across 20 metrics, including veteran unemployment, median veteran income, number and quality of VA facilities and housing affordability.

“Ideally, every city would roll out the red carpet for our veterans, given all they’ve sacrificed for cities and citizens all across the country,” said WalletHub CEO Odysseas Papadimitriou in a statement. “That’s not the case, however, and it ultimately comes down to prioritization and funding. Some areas simply focus on veterans’ affairs more than others, and some have the means to make an impact, while others don’t.”

Papadimitriou added: “But the federal government is the one constant in all of this. Nationally, there is a dysfunctional relationship between the amount we spend going to war, or preparing to do so, and the amount we invest in recuperating. That needs to change. The first step: There should be no homeless veterans in the U.S. That is a national disgrace.”

What Do the Best Cities for Veterans Offer?

According to the experts who spoke with WalletHub, low overhead and lots of support help make cities a good choice for veterans transitioning to civilian life.

“In my 20+ years working with military members, the cost of living is the most important factor and should be considered when deciding which city to live,” said Dana Rocha, Director of Military and Veterans Success Center, Colorado State University Pueblo, in an interview with WalletHub.

Rita Case, Director of Veteran and Military Student Services at Metropolitan State University Denver, agreed on the importance of low cost of living, and added: “Prior-service members should also consider potential support networks, whether family and friends, or organizations that offer relevant services and comradery. Accessibility to VA health centers might also be a consideration to keep in mind.”

Rocha cautioned that terms like “veteran-friendly” can be misleading. She advised veterans to pay attention to factors like “the cost of housing, taxes, schools, health care” and to ensure that “military benefits for that state [are] easily accessible.”

Veterans with families or who plan to return to school should also consider local schools and colleges, Rocha said, and whether offer military-friendly features such as transfer credits.

The 10 Best Cities for Veterans

The South and Southwest regions of the U.S. scored better than the Midwest and Northeast. In particular, Florida boasted more cities at the top of the list than any other state. Several Florida cities scored well for metrics like high veteran income growth, fewest homeless veterans and highest veteran population.

Over 3 million people live in the greater metro area, which is home to several Fortune 1000 companies in the energy, healthcare, restaurant and financial services sectors. Tampa is home to major league professional sports teams in the NFL, NHL and MLB, as well as spring training facilities for other professional baseball teams. The area also boasts multiple beaches, parks, performing arts centers, bars and clubs.

The capital of Texas is home to various arts, music and film festivals, including the megafestival and conference South by Southwest. Austin is also known for its restaurant scene, nightlife and outdoor attractions, including several popular swimming holes.

Probably best known for its theme parks, including Walt Disney World, Epcot and Universal Orlando, the city is also home to golf courses, convention centers and various theater and performing arts facilities. Although its central-Florida location means a longer drive to the ocean, Orlando offers access to several parks and natural springs.

Together with Durham and Chapel Hill, Raleigh is part of a region known as the Triangle. The area is known for its universities, STEM research and high quality of life. The Raleigh/Durham area is ranked No. 10 on U.S. News & World Report’s list of 125 Best Places to Live in the USA.

The word “luxury” pops up more than once in AZCentral’s Street Scout review, which notes that Scottsdale and its neighbors have “some of the Valley’s richest addresses.” In keeping with that reputation, the area also boasts several country clubs, resorts, golf courses and other sites of upscale entertainment. Bikers and hikers will also find plenty to love in Scottsdale.

Colorado Springs tied with Honolulu (!) for No. 1 on U.S. News’ list, The 25 Most Desirable Places to Live in the U.S. in 2019. The area boasts low unemployment, low cost of living and lots to do, including rock climbing, rafting, ziplining or visiting museums, parks and resorts. There are also multiple military bases and colleges in the area, making Colorado Springs a good choice for veterans who want to maintain ties to the service and/or go back to school.

The rare town on this list of mostly cities, Gilbert has grown rapidly over the past 30 years. In 1980, its population was 5,717; by 2010, it had reached 208,453. Once known as “The Hay Shipping Capital of the World,” Gilbert has more recently become known for its family-friendly quality of life. Movoto notes its golf courses, hiking trails, pools, art walk, microbrewery and shopping.

Nicknamed “The Sunshine City,” St. Petersburg has an average of 361 sunny days per year and holds a Guinness World Record for most consecutive days of sunshine (768 sunny days in a row in the late ‘60s). Unsurprisingly, the beach is a big deal here; St. Petersburg offers several highly rated beaches with swimming, boating, nature walks and campgrounds. The area is also home to numerous golf courses, museums, galleries and performing arts centers.

What’s the largest city by area in the continental U.S.? If you guessed a bustling metro like Los Angeles or New York, you guessed wrong. It’s Jacksonville, Florida, which is also the most populous city in Florida. Jacksonville is also “undergoing an economic boom,” per U.S. News & World Report, which has ranked the city highly on several of its “best places to live” lists. For entertainment, Jacksonville offers beaches, hiking trails, parks, cultural events like the Jacksonville Jazz Festival and college football games like the Gator Bowl and the Florida-Georgia Game.

Planning a move? Find out how much you could be earning in your new city. Take the PayScale Salary Survey and get a free salary report in minutes.

For more detail on the best cities for veterans and what makes these places great — as well as insight into a few cities that didn’t make the cut — see WalletHub’s full report, 2019’s Best & Worst Places for Veterans to Live.

Are you a veteran living in one of these cities? We want to hear from you. Share your experience in the comments or join the conversation on Twitter.