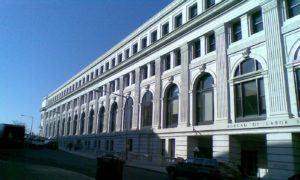 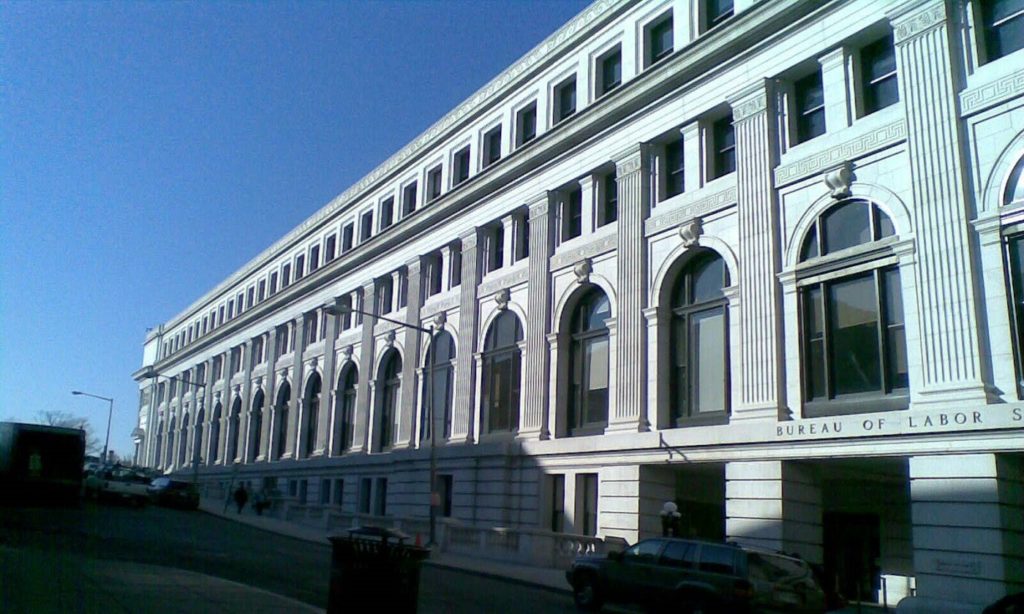 Employers added 273,000 jobs to non-farm payrolls last month, according to the jobs report from the Labor Department, exceeding the 175,000 jobs predicted by economists.

The unemployment rate dipped back down to 3.5%, matching a 50-year low. Further, the Labor Department revised reports for December and January to reflect an additional 85,000 jobs.

However, many analysts are bracing for the potential economic impact of the coronavirus, which has recently topped 100,000 cases worldwide.

“The employment report was nearly perfect in February before the growing economic storm posed by the spreading coronavirus around the country that threatens many industries where the public gathers from movies, to travel, to the airline industry, even shops and malls,” said Chris Rupkey, chief financial economist of MUFG Union Bank, according to The Washington Post.

Where Jobs Are Growing

Other industries were essentially unchanged in February, including manufacturing, mining, wholesale trade, retail trade, transportation and warehousing and information.

Wage Are Growing (But Slowly)

Average hourly earnings increased by 9 cents to $28.52 in February, according to the Bureau of Labor Statistics. The PayScale Index, which measures the change in pay for employed U.S. workers, showed 2.5% year-over-year wage growth for Q4 2019. However, real wages have declined 9% since 2006.

“On the whole, relatively strong employment growth and slower wage growth than expected in an economy that has had historically low unemployment suggests that slack remains in the labor market,” wrote Elise Gould, a senior economist at the Economic Policy Institute. “Workers are continuing to get pulled off the sidelines, but employers aren’t feeling much pressure to raise wages to attract and retain the workers they want.”

How do your earnings stack up? Take the PayScale Salary Survey and get your free salary report today.

What’s your take on this jobs report? We want to hear from you. Share your thoughts in the comments or join the conversation on Twitter.